I hit 50K just before midnight on day 19. I was so tired that I forgot to update until today. Oops!

Although I managed to hit the target, it’s been difficult. The first week was pretty awful and due to a change in circumstances since July’s camp, I’ve had to do most of my writing late at night. I also happen to be going through one of my bizarre seasonal sleep pattern changes. This has meant that my writing time has not been very productive and my lack of sleep has resulted in prose that is far from dazzling. It’s hard not to feel disheartened by that but I have 50,000 words of a story written down. The fine-tuning can happen later. It’s not like it wouldn’t need a substantial edit anyway. I’m just disappointed because I’ve been looking forward to getting my teeth into this project since I wrote the outline about six months ago and because despite those 50,000 words, I’m still only about a third of the way through the plot.

I’m aiming to write around 1000 words a day until the end of the month. 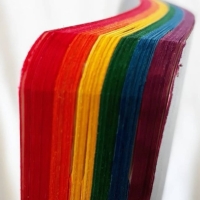 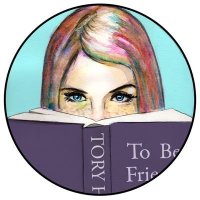 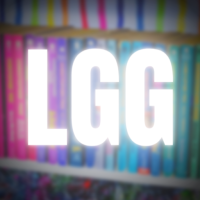 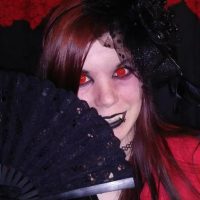 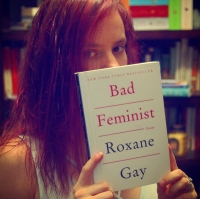 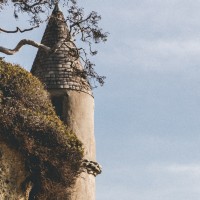